Other options to include: Galaxithi, Kalambaka, Thessaloniki, Pelion

Exclusive to your group our classic tour of central Greece visits three UNESCO sites set in some of the most impressive landscapes in Greece. All tours are ‘go at your own pace’ with flexible tailored itineraries on request, & are carried out with new Mercedes Full leather models including WiFi.

The tour can be done in just two or three days but can be combined with a longer tour to include the classic sites of the Peloponnese as described in our Classic Peloponnese Tour.

DAY1. Delphi
After meeting you at your hotel, we head north passing through beautiful countryside before arriving at the Delphi archaeological site. You take all the time you need to tour the Castalian Spring, ancient sanctuary of Apollo, the treasury of the Athenians, the ancient stadium, ancient theater and impressive museum with its many artifacts from as far back as the 15th century BC, including highlights such as the Naxian Sphinx, statue of Antinoos and the bronze sculpture of a charioteer. After ample time to enjoy the site and reflect on its significance, you’ll then visit the pretty mountain village of Arachova for lunch before continuing towards Kalambaka (Meteora).
DAY2. Meteora
After breakfast we ascend towards the monasteries above. Built on a natural formation of sandstone rock pillars up to 1,312 feet high, the six remaining monasteries date from the 14th century and form a remarkable and awe-inspiring combination of nature and spiritual significance. We visit at least two of the most outstanding monasteries, normally the Grand Meteora Monastery, Varlaam or Agiou Stefanou, and learn about their long history and the hermits and monks that lived there alongside the majestic landscape views. Afternoon transfer to Virgina.
DAY3. Virgina & Thermophylae
We visit Virgina in the morning before turning back southward towards the site of Thermopylae, stopping to see the monument and enter the newly built Visitor’s Center which recreates the ancient battle where King Leonidas led the 300 Spartans in 480 BC.  For lunch or a break along the sea we can chooses one of the many local villages before finally returning to Athens.

Your professional English speaking tour driver will inform you along the way to help you make the most of all the places visited. If you require a licensed guide to accompany you through any of the archeological sites visited we will have a tried & tested guide waiting for you on arrival at one or more of the locations on request. You may also request a guide to accompany you on the entirety of your tour.

OPTION   Licenced Professional Guiding for sites.On request we will have your dedicated licensed archeological guide waiting for you at one of more of the places we visit to bring to life their sights, sounds & amazing history.

All deposits returnable up to 7 days before date of tour

See our info page on Delphi 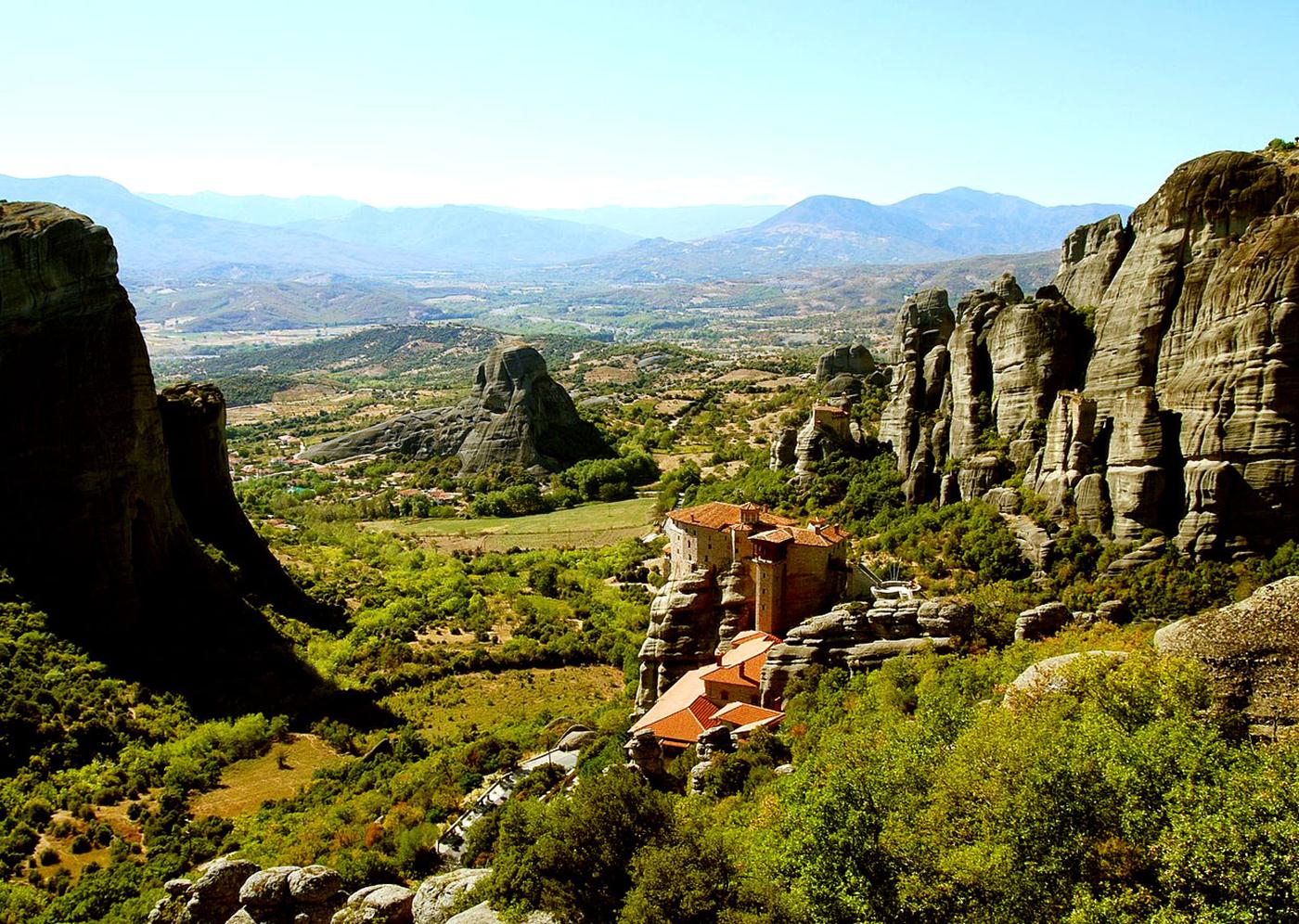 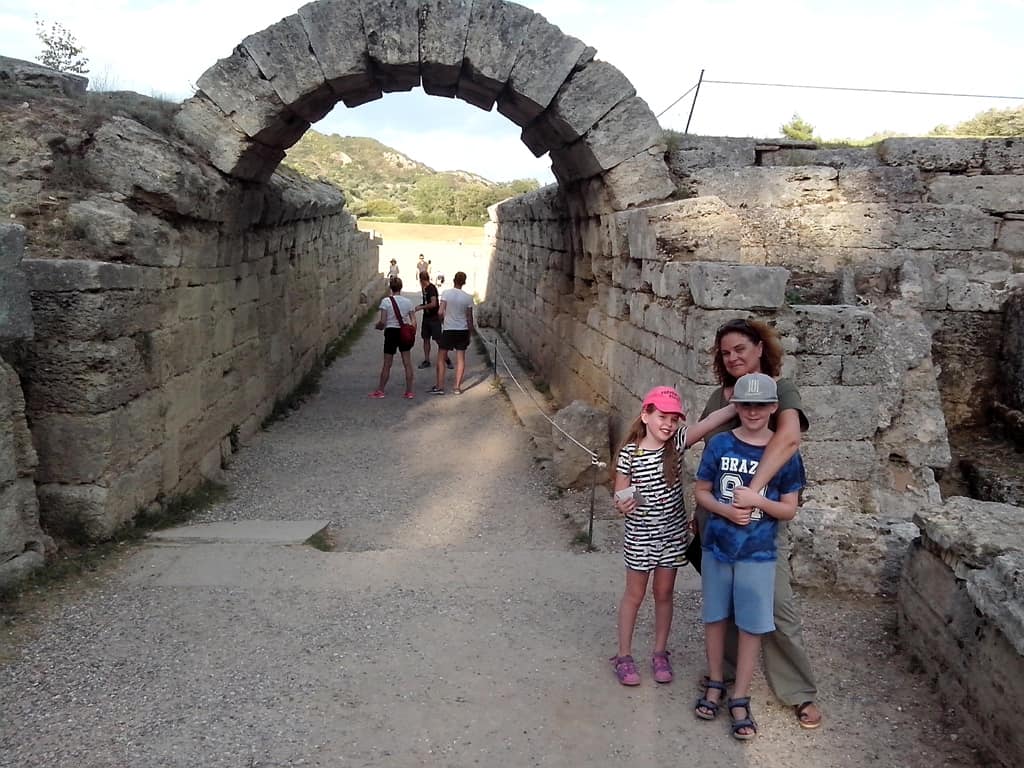 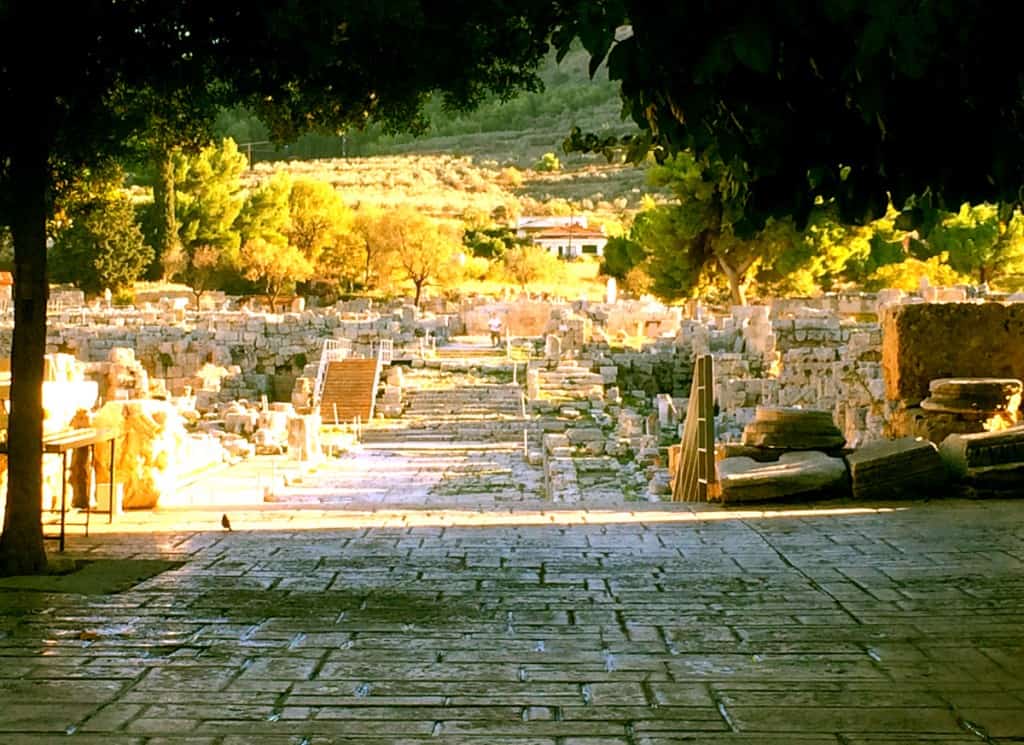